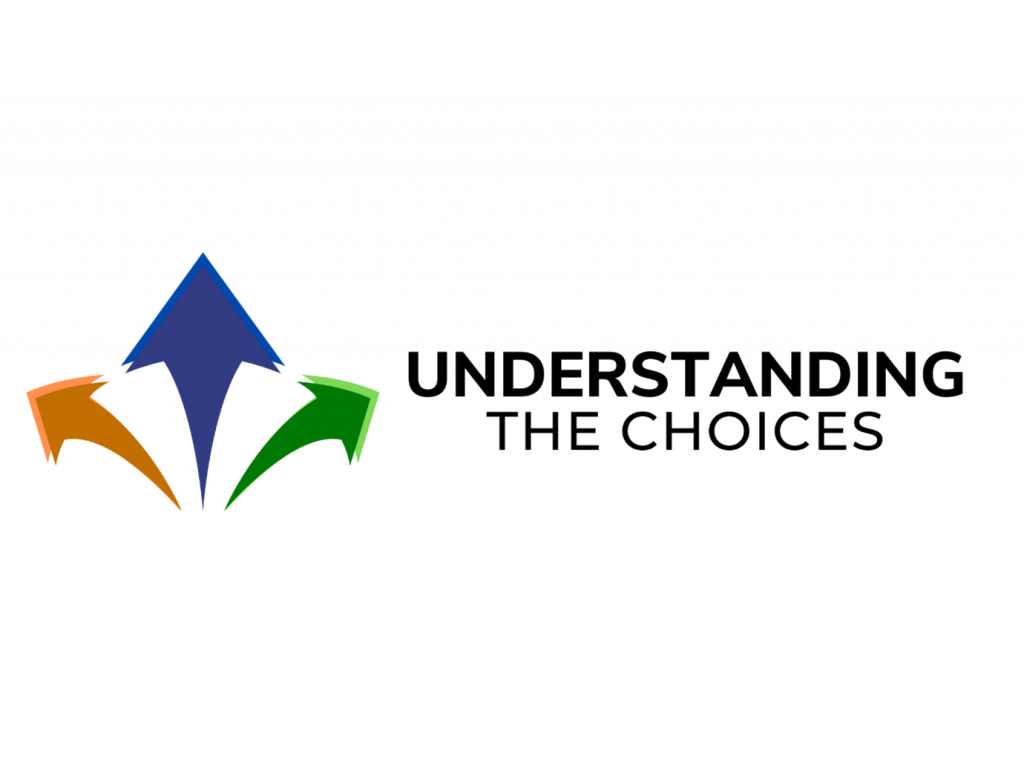 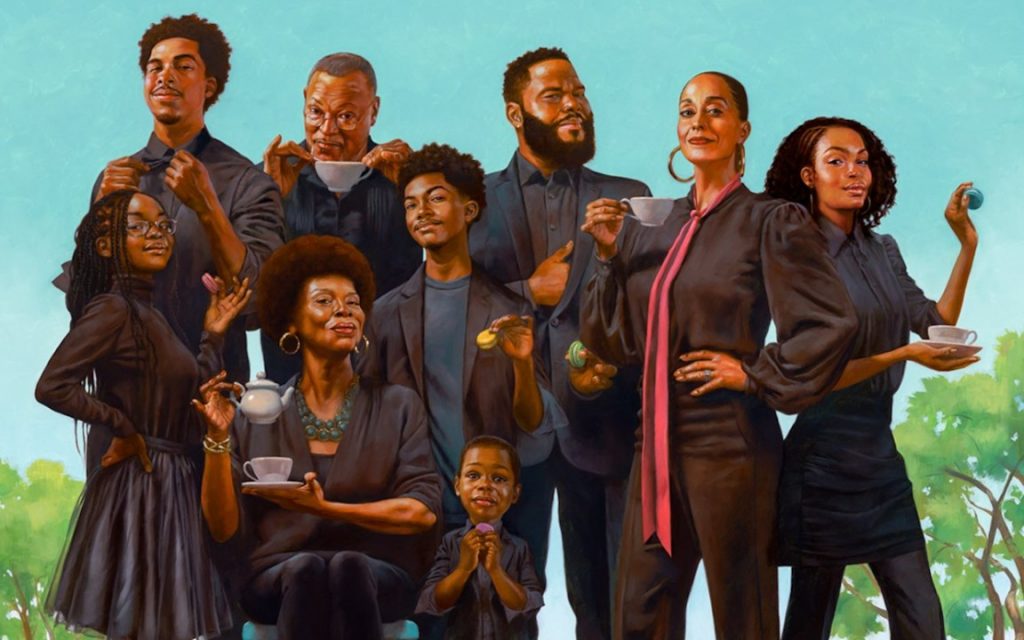 Last week, arguably the most important, intelligent, and thought-provoking sitcom of the last 20 years, Black-ish, had its final homegoing episode. Hailed as a witty look at family life through the lens of emerging Black affluence, Black-ish was for many of us who went to college, moved to the suburbs, and aimed to achieve the American Dream, a mirrored reflection of many elements of our daily lives. Like the main characters, some of us have made the conscious decision to leave the “Black” neighborhoods where we might have grown up and instead convinced ourselves that we could “do better” for our children by sending them to private schools or predominantly white public schools. Throughout our experiences, especially regarding educating our children, we have made cultural sacrifices that we constantly question but rarely discuss publicly or candidly.

Black-ish changed all of that and was clear in its mission to create space for conversations that are not easily had. Whether it was the episode that introduced Juneteenth to much of the world – that, in part, initiated the declaration of a national holiday — or the episode about Black people’s hesitancy about going to the doctor, Black-ish was never afraid “to go there.” Its genius effectively showed how straddling a cultural fence could be confusing and complex.

Two years ago, in the summer of 2020, during the weeks of our country’s “racial reckoning,” Timothy Fields, Senior Associate Dean at Emory University and I set out to speak to our fellow Black-ish peers, friends, “kin-folk.” We needed to write a book that we felt was missing from the college admission literary canon. The book speaks directly to Black families and addresses often overlooked issues such as the cultural consequences of placing children in primary or secondary schools where very few people look like them. This decision often breeds a lack of familiarity and comfort with other Black people, which, of course, adds fuel to the long-standing debate in many Black homes about HBCUs’ cultural significance and educational credibility compared to PWIs.

Here’s an excerpt from the upcoming book The Black Family’s Guide to College Admissions: A Conversation About Education, Parenting and Race:

Several books and organizations are specifically designed for first-generation Black college students. Still, we have not come across any books or programs intended for the “Black-ish” population, a reference to the ABC network show created by Kenya Barris (Clark- Atlanta University) starring Tracee Ellis Ross (Brown University) and Anthony Anderson (Howard University). Black-ish is a funny yet bold television show about a Black father’s determination to establish a sense of cultural identity in his family while living in a predominantly white and affluent environment. Those of us within the Black-ish community went to popular or prestigious colleges and are now making difficult decisions about where we live and send our children to school. Too often, we have made choices that set our children up for micro-and macro- aggressions at affluent public and private schools that claim to be “allies” and “diverse.”

This groundbreaking show confirms that there is an audience that needs a vehicle and a platform to openly discuss the layered experiences of the college application process for Black families. Aiming to pull back the curtain on the hysteria of college admissions and help Black families understand their choices, we are filling a void with information and inspiration, just like Black-ish. As the show ends, our goal is to highlight college-educated Black excellence and extend the conversation about what success looks like. Ultimately, we are sharing our professional life’s work and doing our part to uplift our race and culture. We hope you’ll be a part of the movement. https://understandingthechoices.com/ 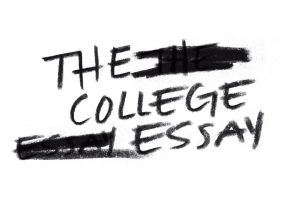 Written by Shereem Herndon-Brown for Understanding the Choices Writing a college essay is hard. Very few students go into the writing process “pumped” to sit in 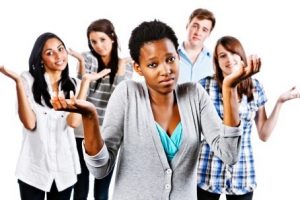 How many is too many when applying to college?

I have seen a lot in the 20+ years that I have been in the college admissions profession. Whether it is the changes and effects 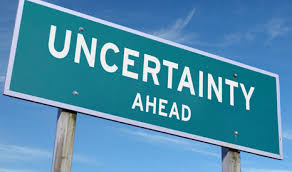 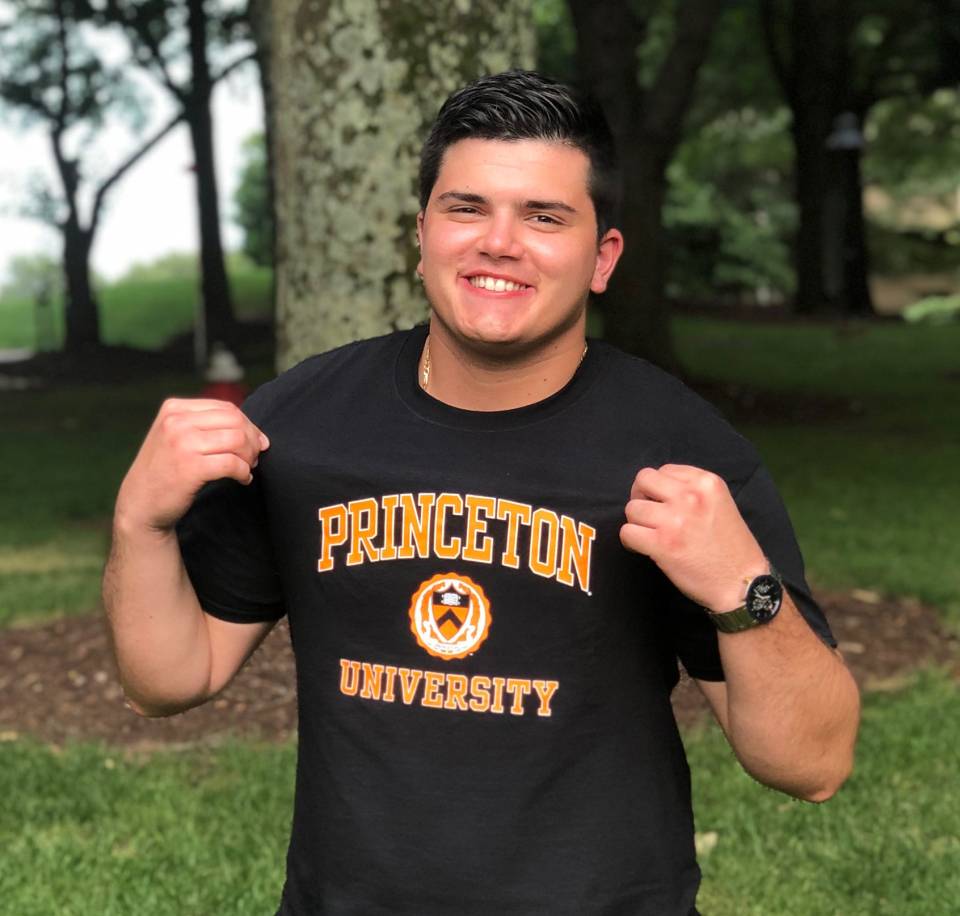 Please send us an email at Info@understandingthechoices.com 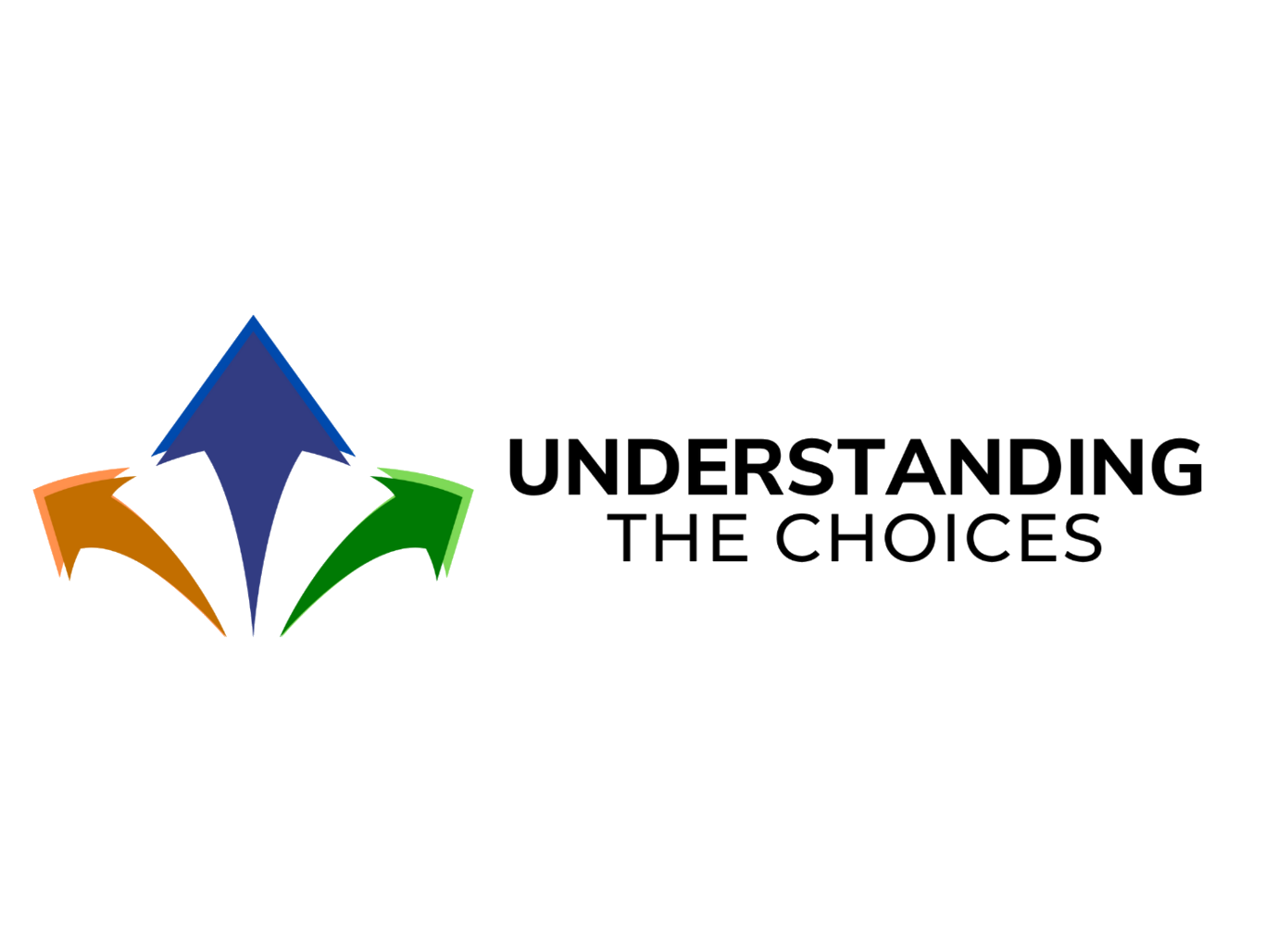 Copyright © 2023 Understanding The Choices, All rights reserved. Powered by 2andbeyond.com